Kiosko-Menu   All for the Tango Argentino
Close

Astor Piazzolla – The Years of the Shark


The film traces the personal and artistic career of musician and composer Astor Piazzolla.
The title refers to the last years of his life in Punta del Este, during which he alternated between composing and shark fishing.

The way the documentary sets the scene for his life is fascinating. In the foreground, a steady, historically-chronologically structured stream of images, videos, film sequences passes by; the sound, the explanations of them, come from tape interviews that his daughter Diana had conducted with him for a first biography (Astor 1987). Original sounds from interviews with newspapers, radio and television as well as the comments and additions of his son Daniel round out the text section - Piazzolla speaks himself for long stretches.

This concept also makes the documentary a family history, and that - like many others - is not without its problems. He left his highly educated wife, supporter and muse Odette ('Dedé') Wolff in 1966, and Piazzolla's daughter went out of the country for safety's sake at the time of the military dictatorship, while his father was courted by its colonels around 1974. In 1982 Piazzolla disbanded his 'Octeto Electronico' after ten years and played again in a quintet formation.
When his son dared to ask whether this might not be a step backwards, it was tantamount to an insult to his majesty - his father did not speak to him again for many years. (Rezension in Tangodanza 86 - 2.2021)

Customers who bought this product also bought the following products... 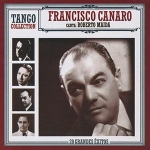 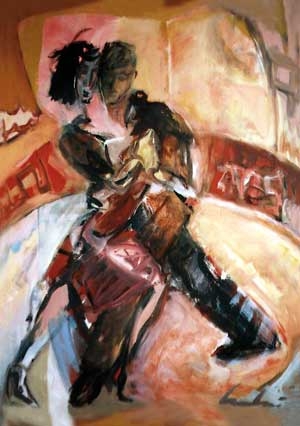 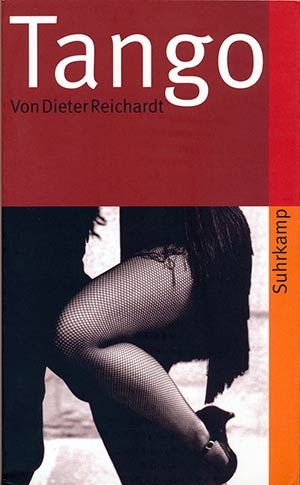